In recent times, it is becoming increasingly clear that vitamin supplements and synthetic drugs do not work as well as whole foods and herbal medicines. 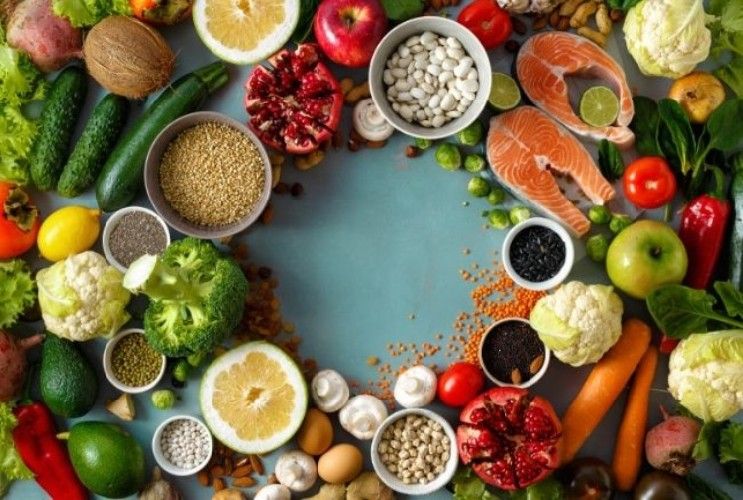 WHY VITAMIN SUPPLEMENTS DON’T WORK AS WELL AS FOODS?

In Dr Greger’s own words from his book “How not to die”: “Consuming fructose, as nature intended, that is, in the form of fruit, has a beneficial effect. The fruit produces a gelling effect in the stomach and small intestine that slows down the release of sugars. Some specific phytonutrients in fruit appear to block the absorption of sugar in the intestine and thus prevent it from reaching the bloodstream.

Low-dose fructose may help control blood glucose, because eating a piece of fruit may reduce, rather than increase, the blood glucose response. What about people with type 2 diabetes?

Diabetics were randomly assigned to one group that could eat no more than two pieces of fruit a day, and another group was asked to eat a minimum of two pieces of fruit a day. The glucose level control of the first group was no better than that of the second. The researchers concluded that “fruit consumption should not be restricted in patients with type 2 diabetes.”

More recently, a group of researchers who developed a glycemic index concluded that following a diet based on fruits, vegetables and nuts that included about 20 daily servings of fruit for a couple of weeks had no adverse effects on weight, blood pressure or triglycerides, while reducing IDL (the “bad”) cholesterol by a staggering 38 points.

According to this doctor, diabetes can be prevented, stopped and even cured by following a healthy enough diet. “Unfortunately, doctors do not tend to educate their patients about how to prevent diabetes. Only one in three prediabetic patients reports that their doctors have recommended that they do more physical exercise or improve their diet. It is possible that some of the reasons for this lack of advice is that insurers do not financially compensate for the additional time that the consultation would take; the lack of resources; the lack of time; and lack of knowledge. The reality is that we do not train doctors to train the people they serve. The current medical educational system has not yet adapted to the great transformation of diseases, many of which have gone from being acute to being chronic. Medicine is no longer about fixing broken bones or treating pharyngitis. At present, chronic diseases such as diabetes are the leading cause of death and disability in Western countries ”.

Biopsies of the nerves of the legs of diabetics with severe progressive neuropathy have shown peripheral vascular disease in the sural nerve of the leg. However, within a few days of starting to eat healthier, blood circulation can improve so much that the neuropathy disappears. After an average of two years of following a vegetarian diet consisting mainly of rice and fruit, up to 30 percent of patients can regain vision lost as a result of diabetes.

So why don’t they teach any of this in medical schools? Because prescribing vegetables instead of pills doesn’t pay much. The study on the relief of neuropathic pain was published more than twenty years ago and the studies on recovery from blindness were published more than fifty years ago. As one commenter wrote, “That the majority medical community overlooks this fact is undoubtedly due to vested interests.”

Something similar happened with antioxidants. Antioxidant supplements do not appear to be of much help in preventing lung disease and activating the immune system. We cannot put the powers of Mother Nature in a pill.

For example, vitamin C was used to improve blood pressure because hesperidin in oranges and other antioxidant foods was found to be protective against strokes. With this in mind, the scientists set out to find the foods highest in antioxidants. Sixteen researchers from around the world published a database that captured the antioxidant power of 3,000 foods, beverages, herbs, spices, and supplements.

However, it was found that when subjects drank orange juice instead of hesperidin solution, blood flow improved even more than with hesperidin supplements. In other words, the stroke protection effect of oranges goes beyond hesperidin.

When we talk about food, it seems that the whole is usually more than the sum of its parts. 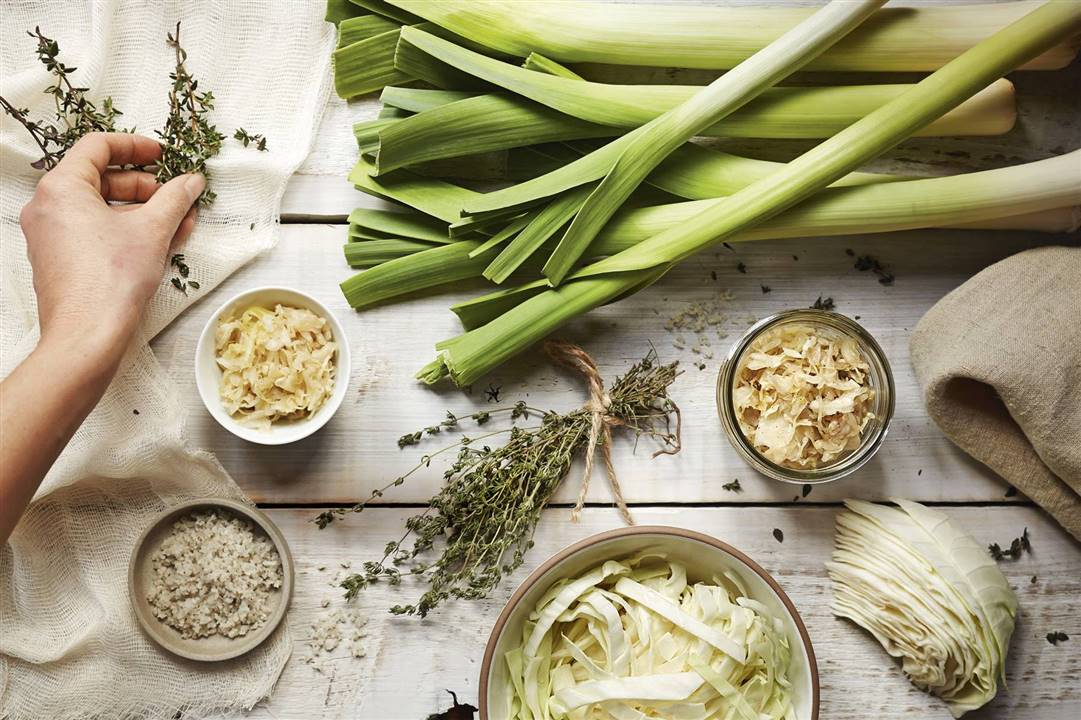 For the same reasons, it is being seen that resistance to certain viruses is being produced with the antibiotics of the conventional pharmacopoeia and; On the other hand, with natural antibiotics in the form of essential oils, the effectiveness remains the same.

The reason is that the conventional pharmacopoeia isolates the most effective components of a plant believing that this way the result will be more combative. But, contrary to what might be expected, the result is more aggressive, without a doubt, but not more effective because it happens that the other compounds that accompany a plant (and not only the component with antibiotic effect or the isolated vitamin), act in a synergistic way collaborating in the resolution of the problem that afflicts us in a surprisingly more effective way.

For this reason, it has been seen in different experiments carried out by scientists from the PCRM (acronym of the Committee of Physicians for Responsible Medicine, in English, and founded by Neal Barnard) on how a healthy diet can influence common diseases, which aircraft pilots who consumed more vitamin C from fruits and vegetables, seemed to be more protected against solar radiation (people who fly daily in the upper layers of the atmosphere have a greater risk of exposure to harmful solar radiation) than those who 500 mg of vitamin C were administered daily.

The conclusion of this experiment is that the antioxidants found naturally in food act synergistically and this is what tends to protect us, the combined and simultaneous action of many different compounds.

Isolated antioxidants, at high doses, which is what we find in supplements, do not have the same protection capacity.

Indeed, the pilots who ingested a cocktail of phytonutrients concentrated in various plant-based foods, such as citrus fruits, nuts, seeds, pumpkins and peppers, had the lowest levels of DNA damage in response to radiation with that the galaxy bombarded them daily.

Thus, the research team concluded that green leafy vegetables, such as spinach and kale, appear to outperform other fruits and vegetables in terms of this antioxidant and protective effect against solar radiation.