The common thread of this Blog is natural cosmetics and well-being.

It is important to establish a link between the beauty of our skin, our lifestyle and our emotions. Many times, the cause of a dermatological or hair problem is found in our lifestyle, the hygienic and cosmetic products we use or our diet. That is why in this blog we will also discuss diet and naturopathy issues. 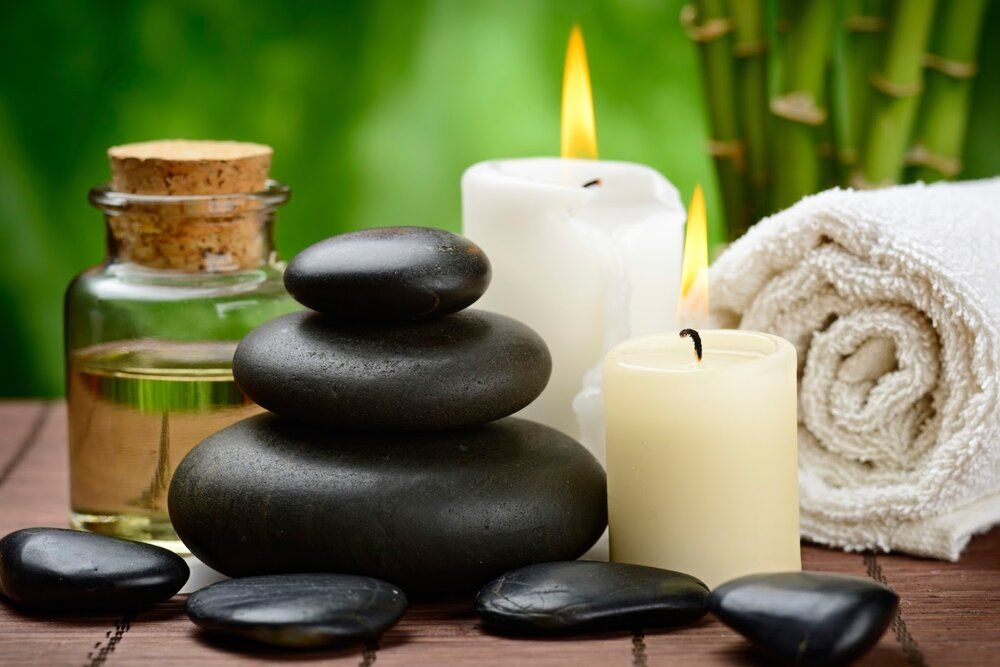 In the “entry” about the “slow” cosmetics movement, we talked about how this movement emerged in 2012 in imitation of the “slow food” movement. The “slow” movement advocates a new way of living and understanding cosmetics more in relation to the cycles of life and our health as well as the health of our environment.

My purpose in creating this page is not to invent a new hobby, such as creating natural handmade cosmetics; although this is something that can also be very good. I came to this because of my dermatitis problems that forced me to study hard and invent new solutions. In this sense, the problem helped me to find a different path in my life. My idea when creating this page is, therefore, to help those people, more and more due to the “toxic crisis” who have realized that they need to live in a different way if they want to be able to solve their health problems. For some people the “toxic crisis” may be causing allergic asthma, for others MCS (multiple chemical sensitivity), and for others arthritic pain or even fibromyalgia.

Whatever your condition, also if you have come this far because you want to prevent a future health problem and learn to take care of yourself; you’ve come to the right place.

My philosophy will never be to elaborate complicated recipes that the people that have to work do not have time to prepare, but to facilitate the day to day of those people who are aware of the importance of getting rid of the chemicals that surround us to preserve our health and the environment.

If you are looking for a blog to learn complicated and sophisticated cosmetic recipes, I can recommend other links. If you are interested in recycling, taking care of the environment, living in harmony with natural cycles and attending to the “real” needs of your skin, you have come to the right place.

The links that I can provide on my blog to buy a product or ingredient have the sole purpose of making it easier for everyone to find the organic raw materials that they need to make a specific recipe, since on this page we will talk so much about the preparation of natural soaps, shampoos, household cleaners, deodorants and hygiene products as well as facial and body care creams and lotions.

And all this made with totally natural ingredients formulated in simple but effective recipes.

The philosophy of our blog is also based on the philosophy of self-containment and sustainability endorsed by philosophers specialized in bioethics such as Jorge Riechmann and that I cannot fail to mention in this blog due to the admiration that his work causes me and the capacity that his work has to outline the bioethical framework in which all the current reflections on health or natural cosmetics are framed. 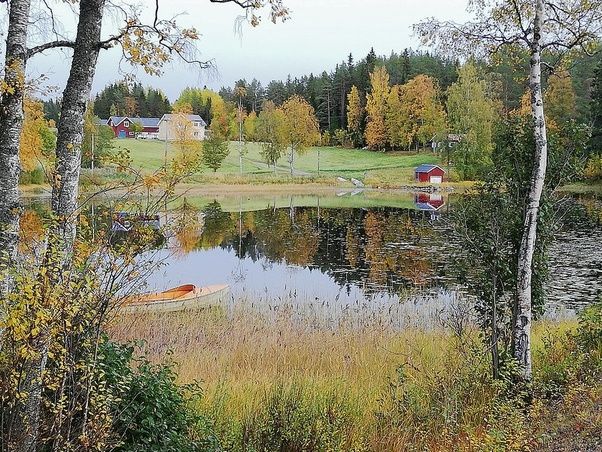 WHO IS JORGE RIECHMANN?

Jorge Riechmann (1962-) is above all a poet from Madrid (with a German grandfather). In addition, he has a degree in Mathematics, a doctor in Political Science, and a professor of moral philosophy at the University of Barcelona since 1995.

He is the author of what he calls the “trilogy of self-containment”, referring to the fact that today’s serious ecological problems must be treated in terms of “responsibility (taking charge of the consequences) and self-containment (consciously trying to moderate our hubris)”, proposing that humans must limit our natural tendency to excess, consumerism, hoarding and living with our backs to the serious problems of our neighbor. We must, according to this philosopher, “learn to care for the Earth, sometimes treating it with the love of a gardener.” Ultimately, we must “transform” ourselves, to change society.

He keeps saying: “It is necessary to design demand management strategies (not only in sectors where the idea is already in common use, such as the use of energy or water, but also in others where this new perspective has not yet penetrated: transport, consumption of meat and fish, the use of mineral resources, etc.) in order not to exceed the limits of sustainability, while preserving freedom of choice as much as possible”. “In short, far from finding ourselves faced with the “engineering” problems of always getting more water, energy, food, waste disposal systems, etc., in reality we have above all to solve philosophical, political and economic problems that refer to collective self-management of needs and the means for their satisfaction.

In a “full world”, it is no longer a question of an (impossible) indefinite increase in supply, but of global demand management”. “Eat the World.” is a book on Ecology, Ethics and Diet, Ediciones del Genal (2005).

– Greater world consumption of cereals and water: “Today, more than 40% of the cereals in the world and more than a third of the fisheries catch is used to feed the excessive cattle herds of the countries of the North”. In the US, more than 70% of cereals are used for livestock and that amount would serve “to feed a billion people” (source: M. Bekoff). One kilo of animal protein requires an average of 40 times more water than one kilo of cereal protein.

–More spending on humanized land: To plant these cereals and for so many livestock, space is taken away from Nature (including areas as precious as the Amazon jungle).

– Hunger: An indeterminable percentage of world hunger could end if the production of cereals were better distributed instead of using them in feeding livestock.

–Animal abuse: To cut costs, they are crowded into tiny spaces and caused excessive suffering, as described by Peter Singer in his “Animal Liberation” and in his renowned “Practical Ethics”. For example: 600 million birds slaughtered in Spain each year and almost 10,000 in the US Riechmann agrees with Singer when stating that the consumption of meat would only be “morally lawful” in the case of “animals that have been slaughtered painlessly, after having lived a decent life” (extensive cattle ranching).

–Excessive medication to animals (even when they are healthy): hormones, antibiotics … that pass to consumers through the consumption of poor-quality meat (but cheap, which is what the market demands).

–Health: The consumption of bad and / or abundant meat is a diet with excess animal fat that causes cardiovascular problems, obesity, diabetes and various types of cancer…. And this point is one of the ones that we deal with especially in this blog.

To know more about this author:

Replace individualistic and consumerist values ​​with ideals of cooperation and human development.
Conceptually change the current lifestyle.
Restructure all production systems and social relations according to the new scale of values.
Going back to the local: this way we can reduce the impact of intercontinental transport and simplify production.
Redistribute wealth.
Drastically reduce consumption, simplify our lifestyle.
Reuse and recycle: But without programmed obsolescence trying to make the best possible goods in terms of duration and always thinking about their reuse and disposal at the end of the life cycle.

This theory of degrowth, as you can see, is not very different from what we call sustainable development, since, given the limitations of the Earth’s resources, it is unsustainable for all the nations of the world to try to reach the level of consumption of the countries. dominant.

Currently 20 percent of the planet’s population accounts for 85 percent of natural resources.