A UN report warns that major changes in society are needed to preserve balance in nature and on Earth. Humans are making Earth a broken planet and increasingly uninhabitable due to climate change, loss of biodiversity, and pollution. Therefore, the world must make drastic changes in society, the economy and daily life, says a new report from the United Nations. 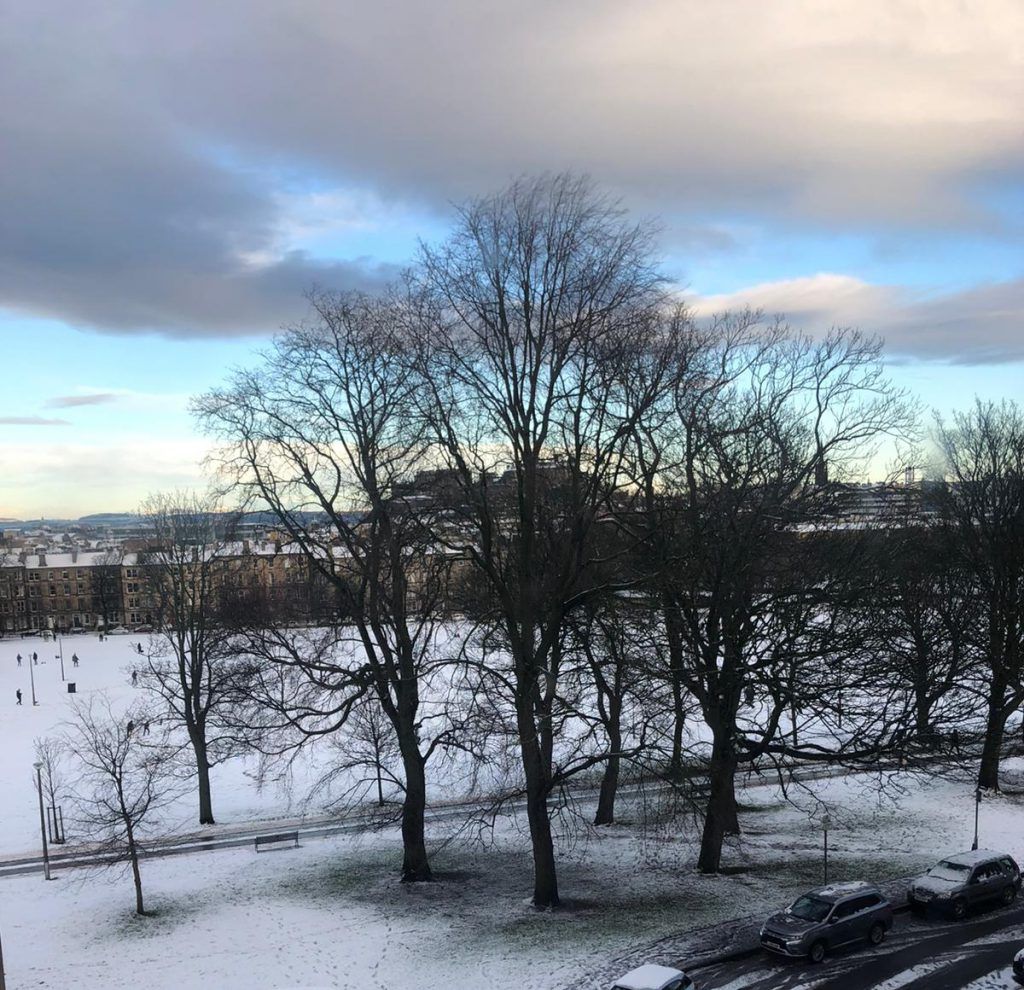 And why does the UN say this?

Because human beings are connected to the planet and our health and that of other living creatures depends on the health of the planet. This is the great beauty of natural and holistic health. The more you try to take care of yourself and eat more naturally, the more you take care of world health and planetary health in turn.

The title of the 168-page report is blunt: “Making Peace with Nature.” Unlike previous UN reports that focused on one issue, the new report combines three intertwined environmental crises and tells world leaders and societies what they need to change. It requires modifying taxes, reconsidering the objectives of economic production, energy generation, the way people move, fish and farm, as well as what they eat.

“Without the help of nature, we will not prosper or survive,” said Secretary General Antonio Guterres.
“Our children and their children will inherit a world of extreme weather events, rising sea levels, drastic loss of plants and animals, food and water insecurity and an increased likelihood of future pandemics,” said lead author Robert. Watson, who has chaired previous UN scientific reports on climate change and biodiversity loss. 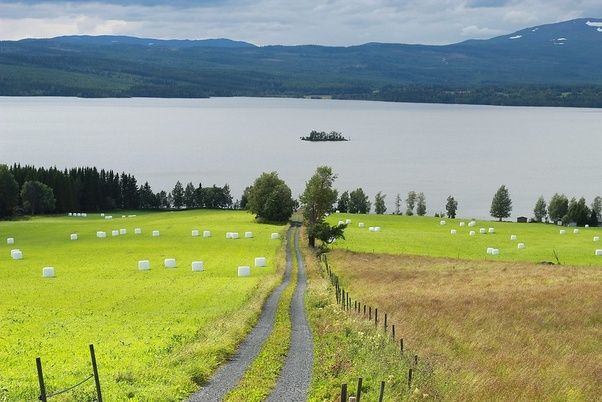 According to a report from the University of East Anglia:

• The Earth is on track to a further warming of 3.5 degrees from now (1.9 degrees Celsius), far more than the internationally agreed targets in the Paris agreement.
• Approximately 9 million people die each year from pollution.
• About 1 million of the 8 million species of plants and animals on Earth are threatened with extinction.
• Up to 400 million tons of heavy metals, toxic sludge and other industrial wastes are dumped into the world’s waters each year.
• More than 3 billion people are affected by land degradation and only 15% of the Earth’s wetlands remain intact.
• Approximately 60% of fish stocks are fished without limit. There are more than 400 “dead zones” without oxygen in the sea and marine plastic pollution has increased tenfold since 1980.

The planet’s problems are so interconnected that they must work together to fix them properly, Warren said. And many of the solutions, such as eliminating the use of fossil fuels, combat multiple problems, including climate change and pollution, he said. The report offers specific solutions that “should” be taken.

The report calls for an end to the use of fossil fuels and says that governments should not tax labor or production, but rather the use of resources that harm nature.
“Governments continue to play more to exploit nature than to protect it,” Guterres said. “Globally, countries spend between 4 and 6 trillion dollars a year on subsidies that damage the environment.”

“Getting there means change on the part of people, governments and businesses“, said Inger Andersen, director of the United Nations Environment Program.